Want to learn more about the Melissa blue butterfly and its colonization of alfalfa? UC Davis... 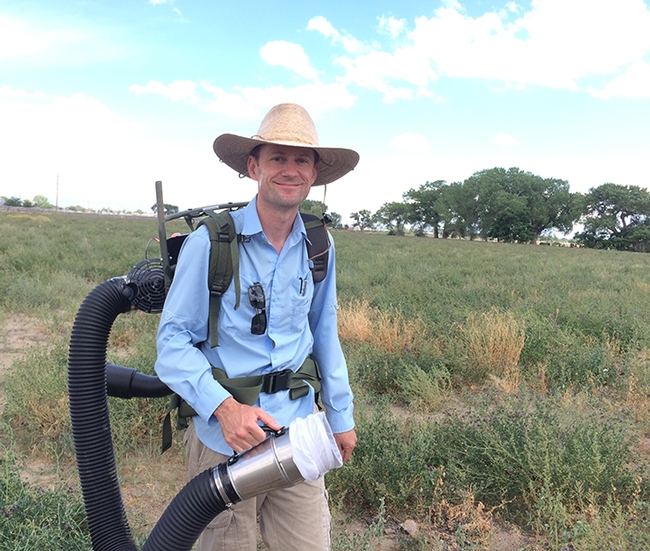 UC Davis alumnus Matt Forister, McMinn Professor of Biology at the University of Nevada, Reno, will present a seminar at UC Davis on Wednesday, April 25 on his work with understanding the colonization of alfalfa by the Melissa blue butterfly.

UC Davis alumnus Matt Forister, McMinn Professor of Biology at the University of Nevada, Reno, will present a seminar at UC Davis on Wednesday, April 25 on his work with understanding the colonization of alfalfa by the Melissa blue butterfly. 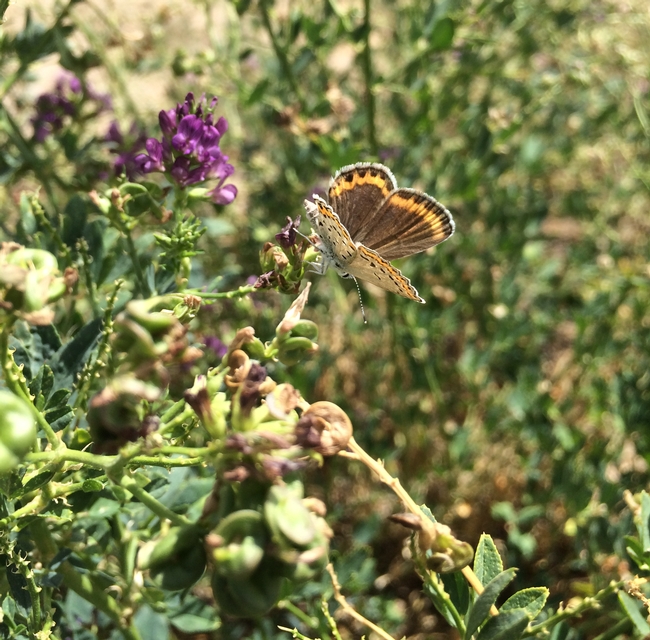 The Melissa blue butterfly, either Lycaeides melissa or Plebejus melissa, basking on an alfalfa plant. (Photo by Matt Forister) 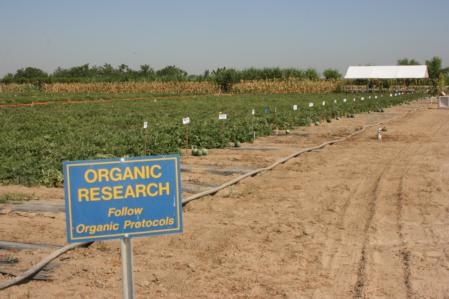