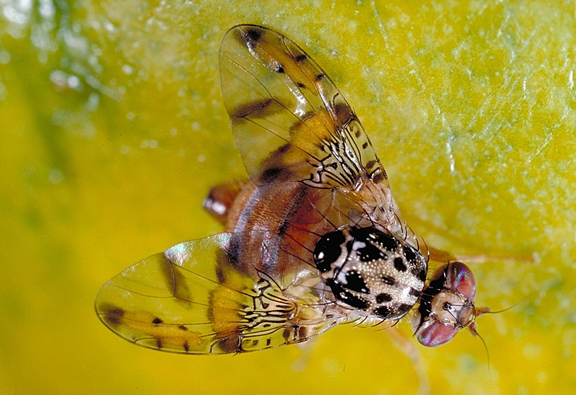 If you're suffering from a sleep disorder, then you'll want to know the kind of research that... 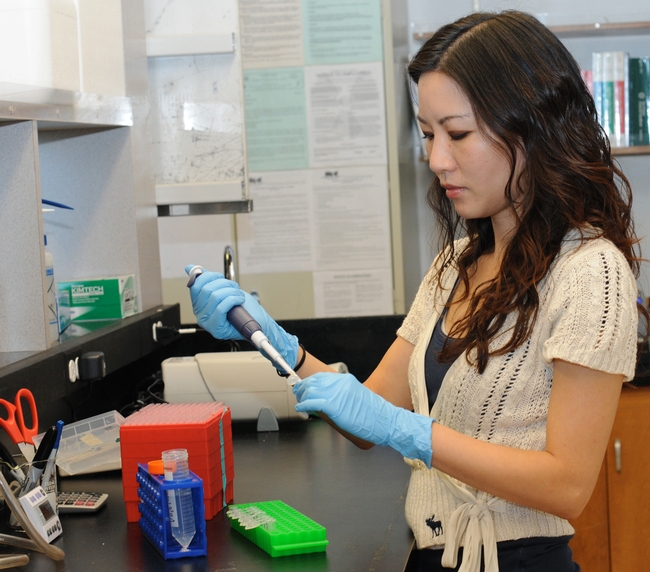 In the Thick of Fruit Flies Roger Vargas is in the thick of fruit-fly research and he probably wishes those insects would thin... 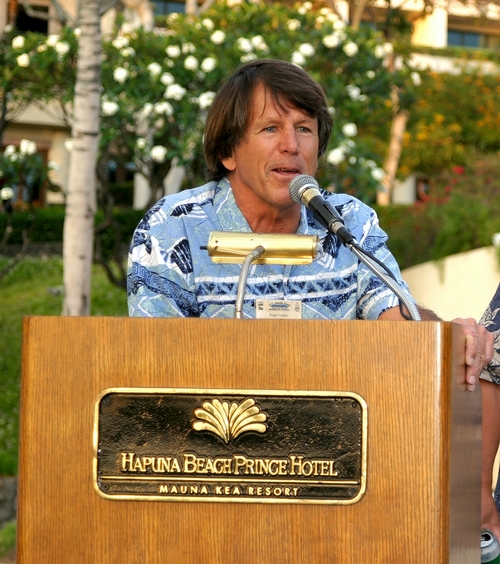 RESEARCH ENTOMOLOGIST Roger Vargas of the USDA-ARS will speak from 12:10 to 1 p.m., Wednesday, Feb. 9 at the University of Caifornia, Davis. His topic: fruit flies. The lecture is from 12:10 to 1 p.m. in 1022 Life Sciences Addition, corner of Hutchison and Kleiber Hall drives. 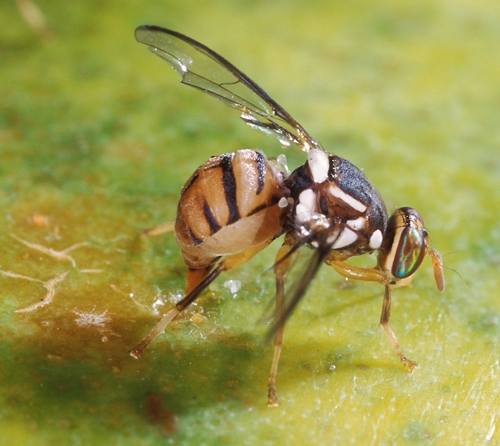 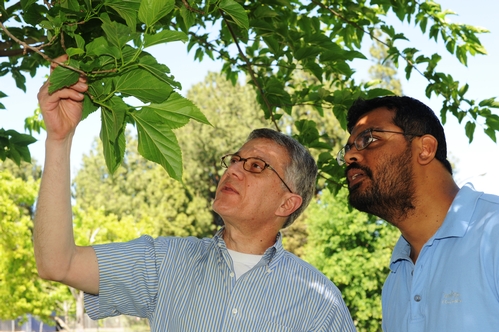 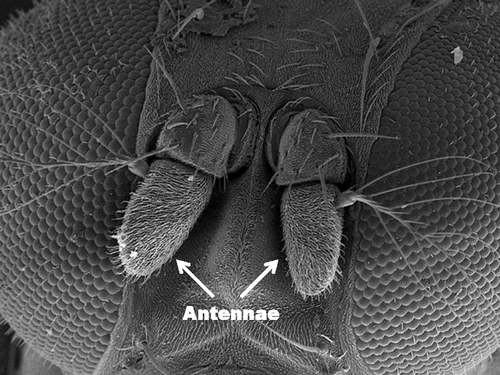 A FEMALE SILKWORM (left) releases a sex pheromone from an extruded gland in the abdominal tip. A male moth (right) detects the pheromone (bombykol) remotely with neurons housed in antennal sensilla. He responds immediately by wing fanning and moving in a zigzag pattern toward the calling female. (Photo by Samuel Woo, UC Davis).
Posted on Tuesday, May 4, 2010 at 6:03 PM
Comments: 0
Tags: fruit flies (9), silkworm moths (2), Walter Leal (71), Zain Syed (7)