The Effect of the Drought on Insects The severe California drought--we're in the fourth year--is affecting us all, but it's also... 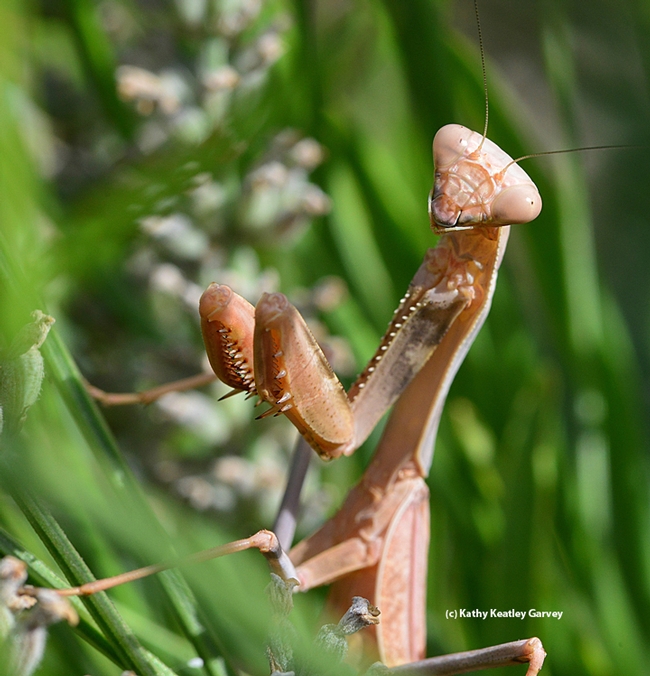 he drought has caused a number of immature praying mantids to die for lack of food. This is a female female Stagmomantis californica, as identified by Andrew Pfeiffer. (Photo by Kathy Keatley Garvey)

he drought has caused a number of immature praying mantids to die for lack of food. This is a female female Stagmomantis californica, as identified by Andrew Pfeiffer. (Photo by Kathy Keatley Garvey)
Posted on Friday, August 28, 2015 at 6:16 PM
Comments: 1
Tags: Bohart Museum of Entomology (378), drought (9), fleas (2), houseflies (1), insects (58), Lynn Kimsey (279), praying mantids (9)

See the video of the panel discussion. 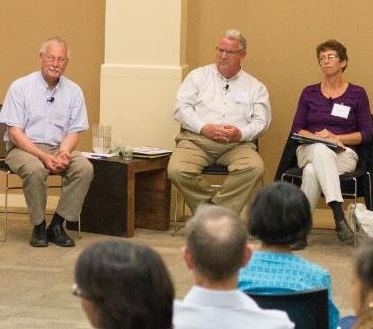 A Posse for the Pieiris?

In case you've forgotten amid all the horn-blowing, champagne-sipping and singing of "Auld Lang... 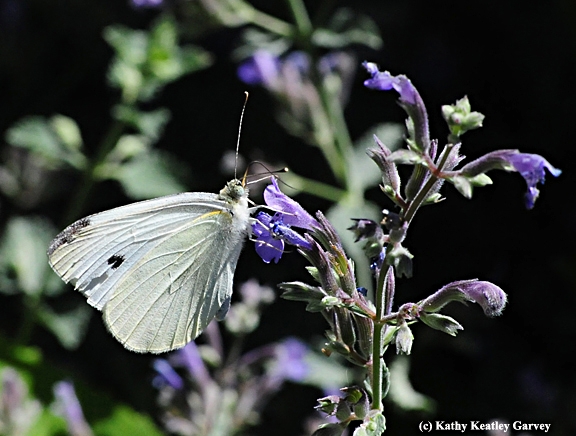 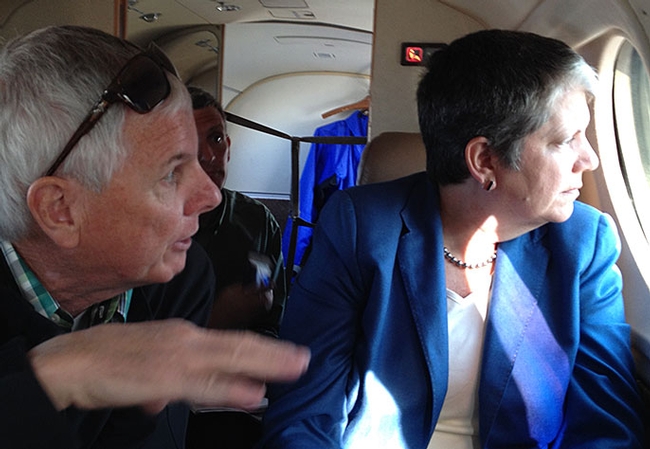