It's a mighty mite and it's causing beekeepers fits. The varroa mite (see photo below) is an... 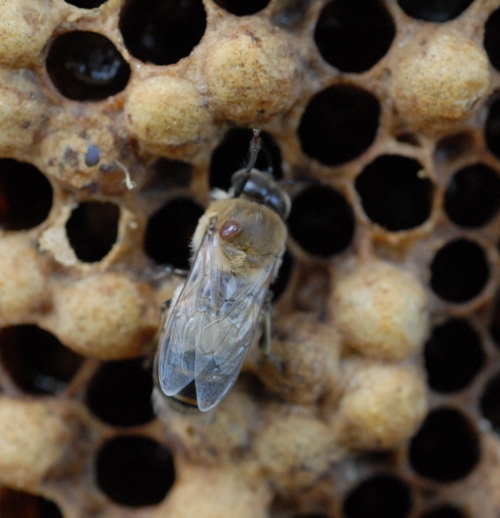 A female varroa mite on a drone (male bee). The mite is the reddish-brown parasite on the bee's thorax. (Photo by Kathy Keatley Garvey) 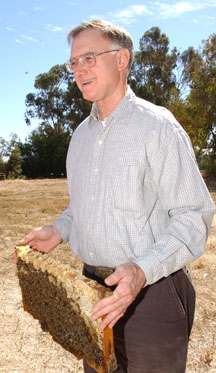 Eric Mussen with panel of bees 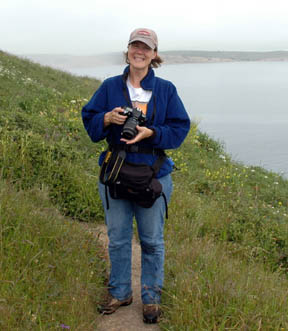 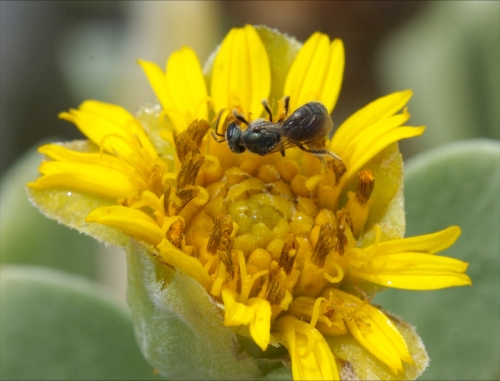 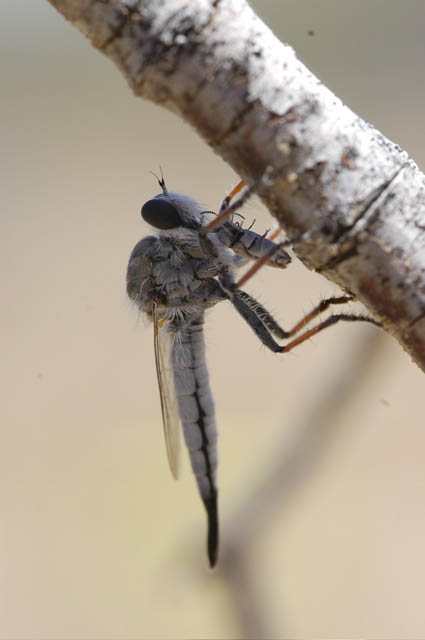 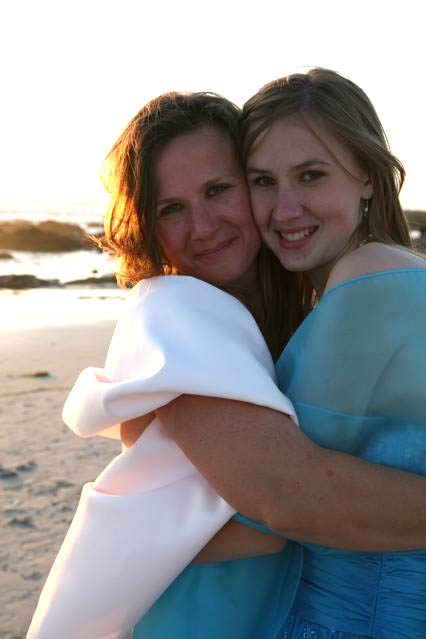 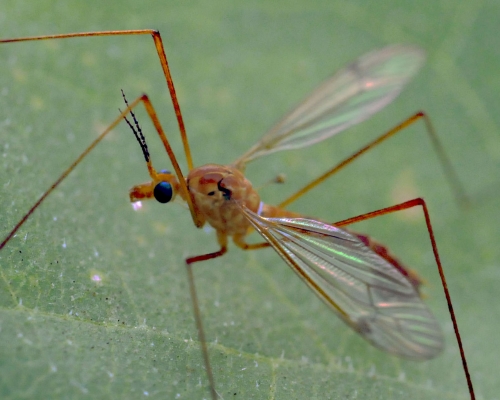 The crane fly is sometimes called a mosquito hawk or a gollywhopper.(Photo by Kathy Keatley Garvey) 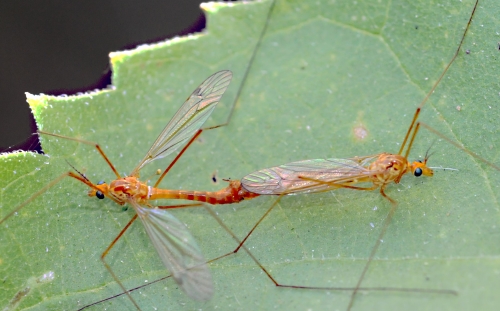 Ain't No Moths on Me

Bam! LBAM is back in the news. The California Department of Food and Agriculture announced Aug.... 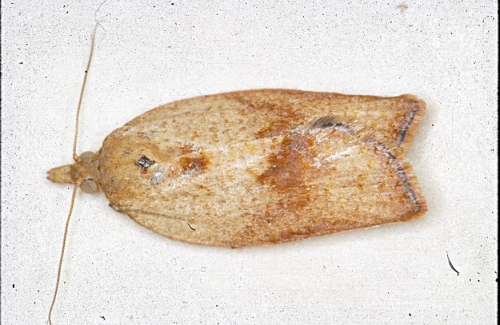 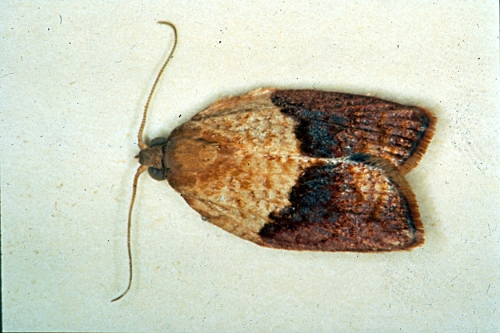 Our cat is an entomologist. She has no formal training in the science of insects, but she can... 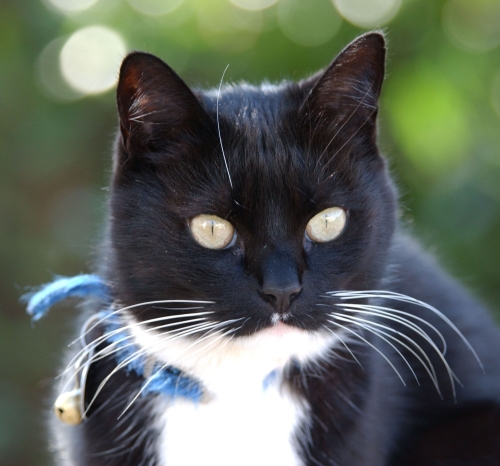 Xena the Warrior Princess is a feline entomologist. She specializes in butterflies and sphinx moths. (Photo by Kathy Keatley Garvey) 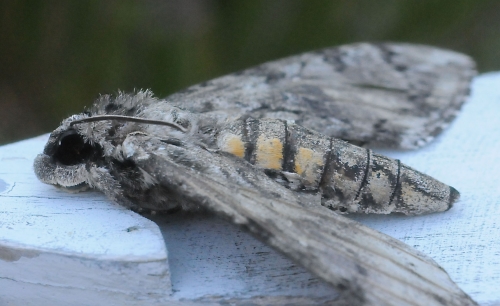 Our feline entomologist collects moths. This is probably a sphinx moth, the adult form of the tomato hornworm (Manduca sexta (Linnaeus). (Photo by Kathy Keatley Garvey) 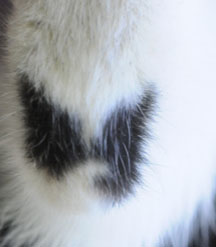