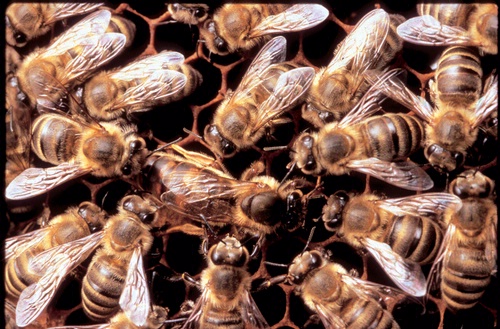 We’re outnumbered. Plain as day. And they’re not going... 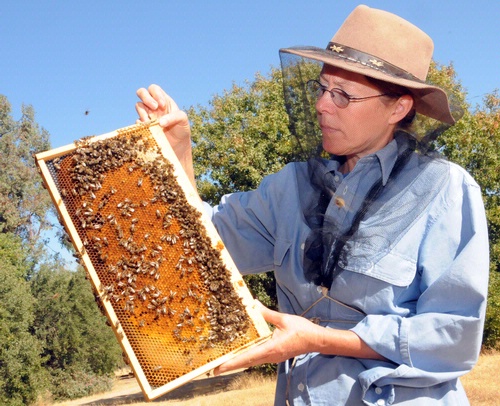 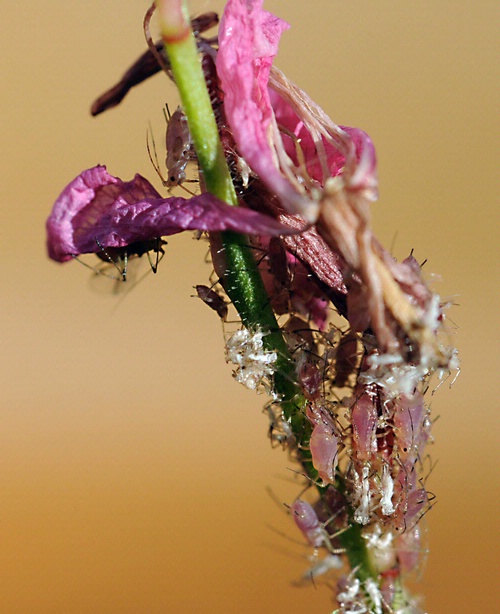 THE APHIDS--Aphids are crop pests. Their reproductive capabilities are immense. (Photo by Kathy Keatley Garvey) 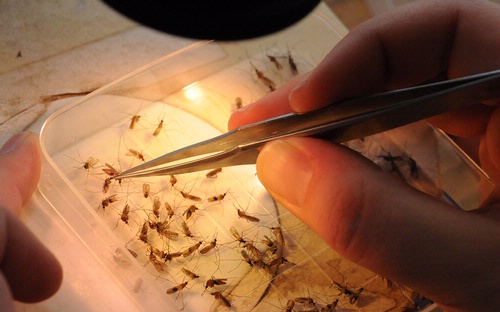 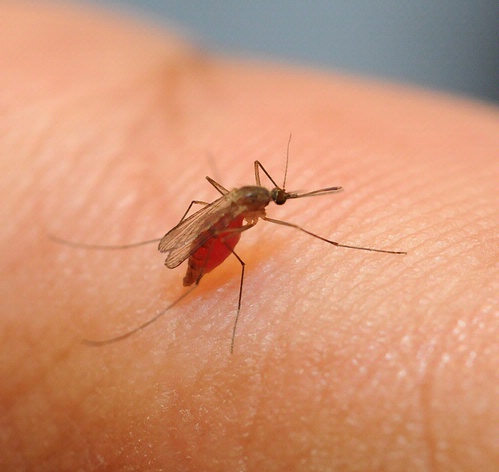 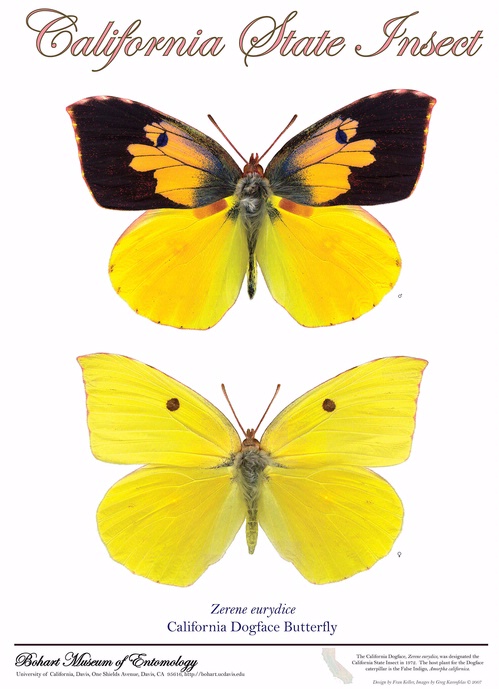 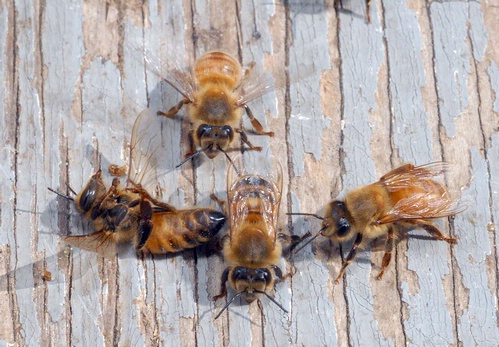