A Honey of an Award 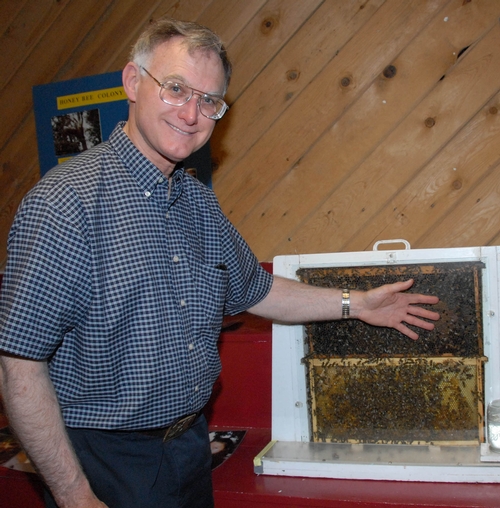 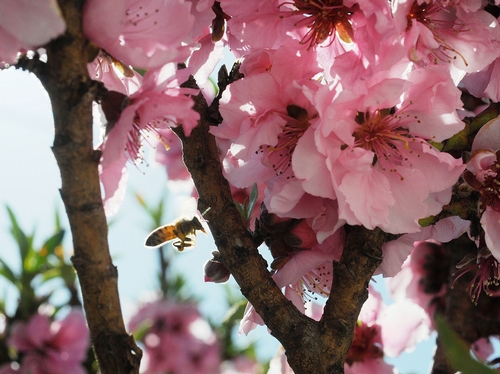 ZEROING IN--A honey bee targets a nectarine blossom. Honey bees will again be featured at the Dixon May Fair when it opens May 7 for a four-day run. The Dixon May Fair is California's longest running fair. This year marks its 134th year.(Photo by Kathy Keatley Garvey)
Posted on Friday, March 13, 2009 at 5:12 PM
Comments: 0
Tags: bee observation hive (6), Eric Mussen (246), regional award (1) 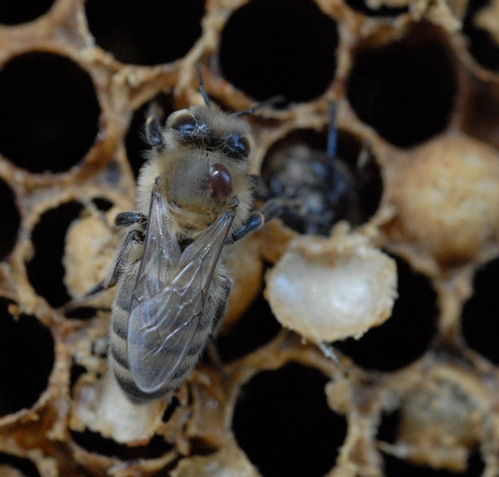 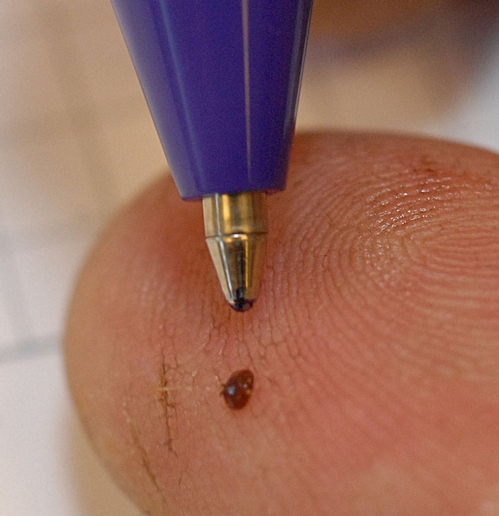 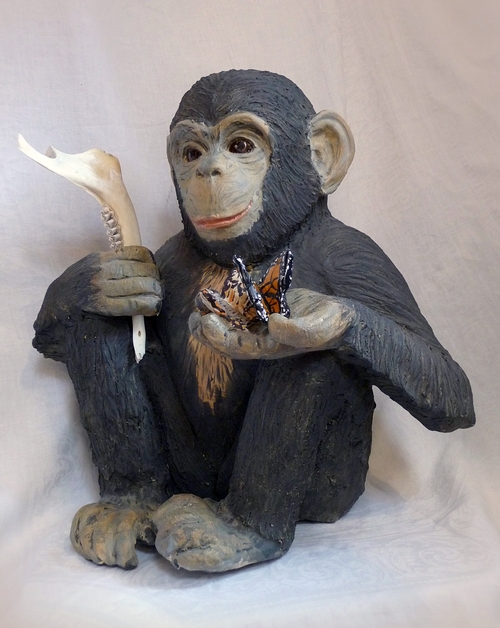 DARWIN--This piece at the Pence Gallery, Davis, is the work of ceramic artist Nuala Creed of Petaluma. Of her art she says: “As he sits holding butterflies and the jawbone of an animal, the chimp gazes directly at the viewer. His offering to us, his next of kin, is his curiosity of the natural world. His intelligence is shown by his inquisitiveness. His name is Darwin, in honor of Charles Darwin, whose work helped us realize that we humans are not above nature, but are of nature. The chimp may be asking us to observe our natural world, to be the scientists that may help save our planet.” (Photo courtesy of Diane Ullman) 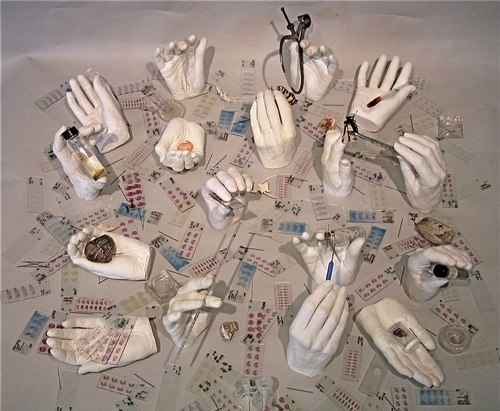 ANALYZE THIS--The piece at the Pence Gallery, Davis, is by Ann Savageau, associate professor of design at UC Davis. She explains: “This is Art analyzing Science analyzing Nature. It makes visible the analytical methodology at the heart of the scientific endeavor. We take our measuring, probing, dissecting, and classifying for granted, as "the way things are". We forget that these are recent cultural constructs." (Photo Courtesy of Diane Ullman)
Posted on Wednesday, March 11, 2009 at 5:58 PM
Comments: 0
Tags: Diane Ullman (54), Pence Gallery (6), UC Davis Art/Science Fusion Program (19) Tomorrow's a good day to learn about carabid beetles. Kipling "Kip" Will, associate... 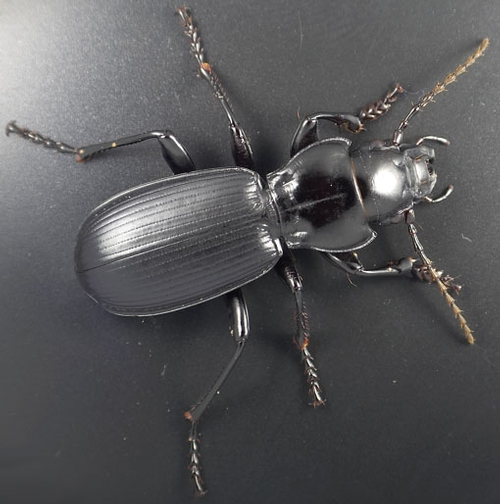 This is a photo of Pterostichus lama, which UC Berkeley scientist Kipling "Kip" Will describes as "the largest carabid beetle in California and as big as any in North America." It was taken by one of his students, Ainsley Seago.
Posted on Tuesday, March 10, 2009 at 6:08 PM
Comments: 0
Tags: Ainsley Seago. (1), carabid beetles (1), Kipking Will (1) The skies brightened last weekend and the rain-weary honey bees returned to the nectarine blossoms... 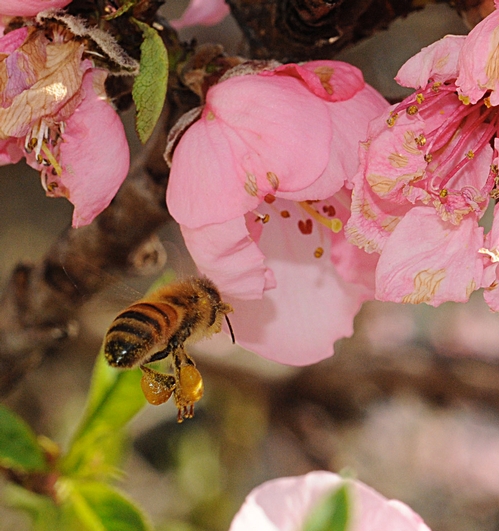 A HONEY OF A BEE, packed with pollen, heads for the nectarine blossoms. (Photo by Kathy Keatley Garvey) 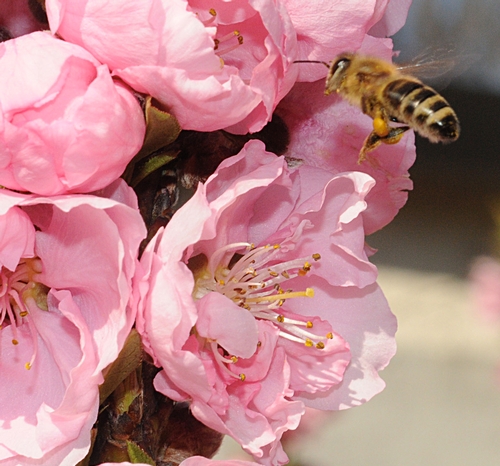 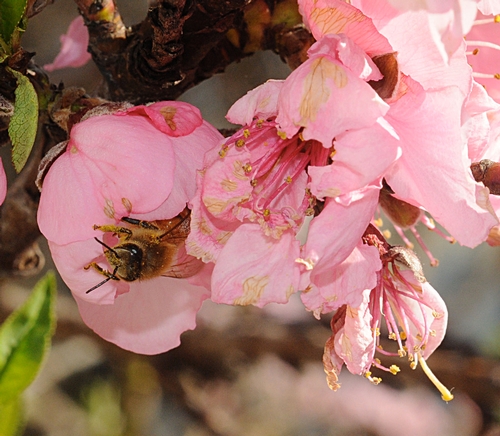