For several weeks now, we've been watching colonies of carpenter ants in a Vacaville, Callif.... 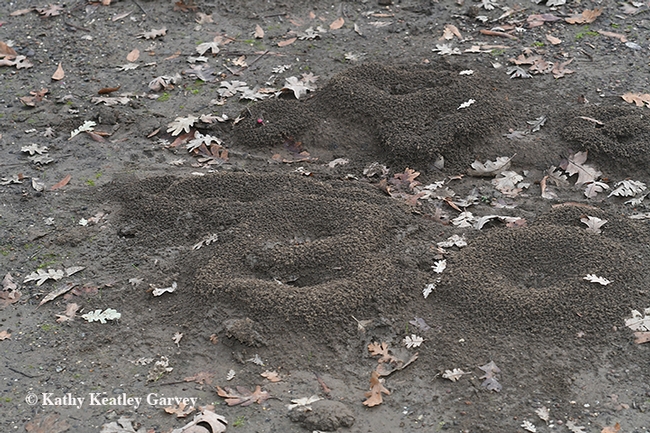 Colonies of Camponotus semitestaceus (carpenter ants) as identified by UC Davis entomologist and doctoral candidate Brendon Boudinot. These are in a Vacaville park. (Photo by Kathy Keatley Garvey)

Colonies of Camponotus semitestaceus (carpenter ants) as identified by UC Davis entomologist and doctoral candidate Brendon Boudinot. These are in a Vacaville park. (Photo by Kathy Keatley Garvey) 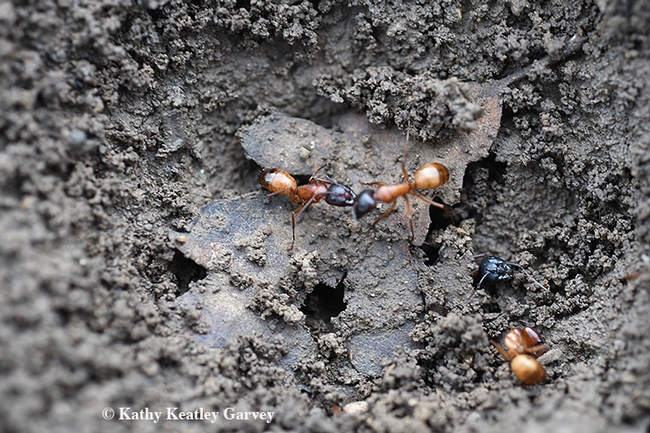 Meet the President of the American Honey Producers

January is cold in Bruce, S.D., where the average nighttime temperature dips to 3... 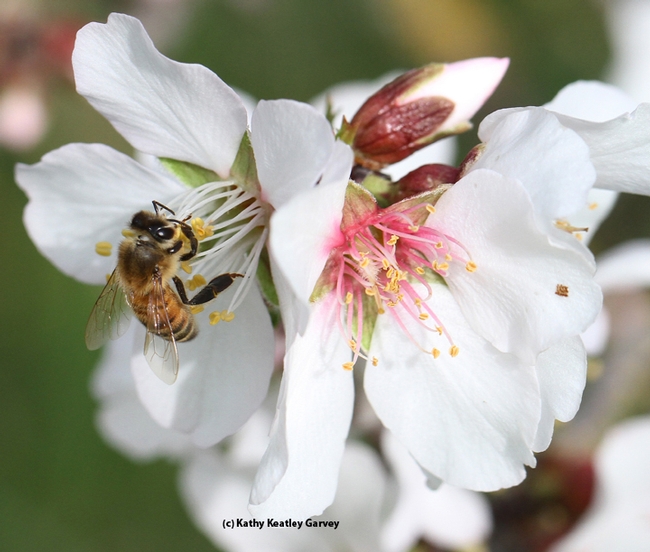 Beekeepers are gearing up for the California almond polination season, which usually starts around Feb. 14. Here, in this file photo, an industrious bee forages on an almond blossom. (Photo by Kathy Keatley Garvey) Congrats to postdoctoral researcher Antoine Abrieux of the Department of Entomology and... 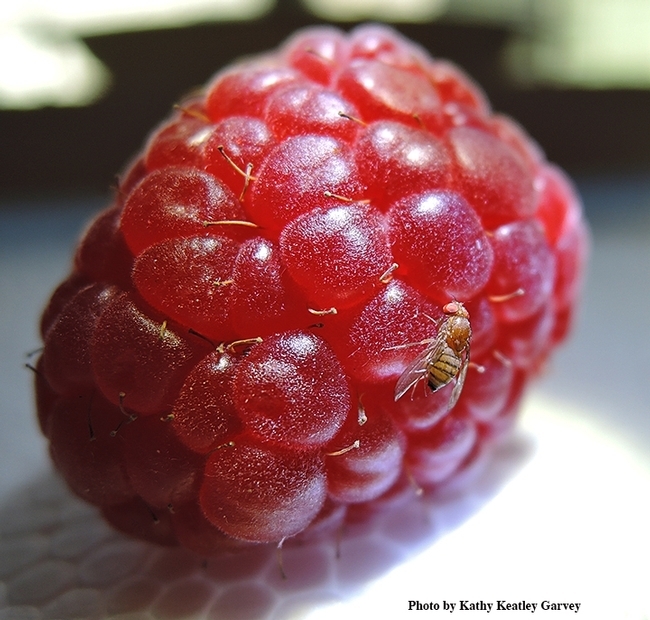 This is the tiny insect--a fruit fly known as the spotted-wing drosophila (Drosophila suzukii) that Antoine Abrieuz studies in the Joanna Chiu lab at UC Davis. (Photo by Kathy Keatley Garvey)

This is the tiny insect--a fruit fly known as the spotted-wing drosophila (Drosophila suzukii) that Antoine Abrieuz studies in the Joanna Chiu lab at UC Davis. (Photo by Kathy Keatley Garvey) 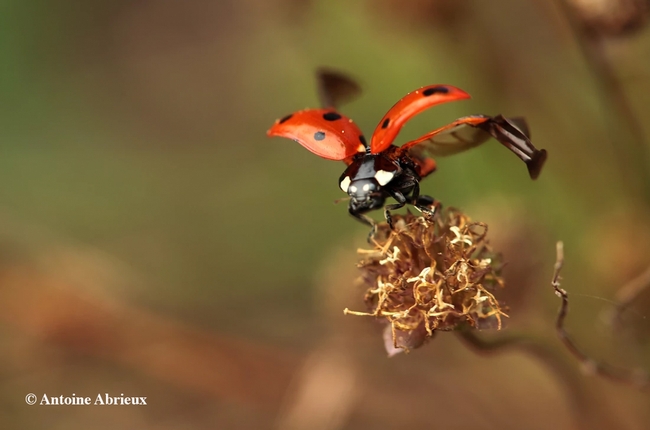 Postdoctoral researcher Antoine Abrieux of the Joanna Chiu lab is also a talented photographer and enjoys capturing images of insects, such as this lady beetle (ladybug) in flight. (Photo by Antoine Abrieux) When you look at the cover of the newly published book on biodemography by James R. Carey of UC... 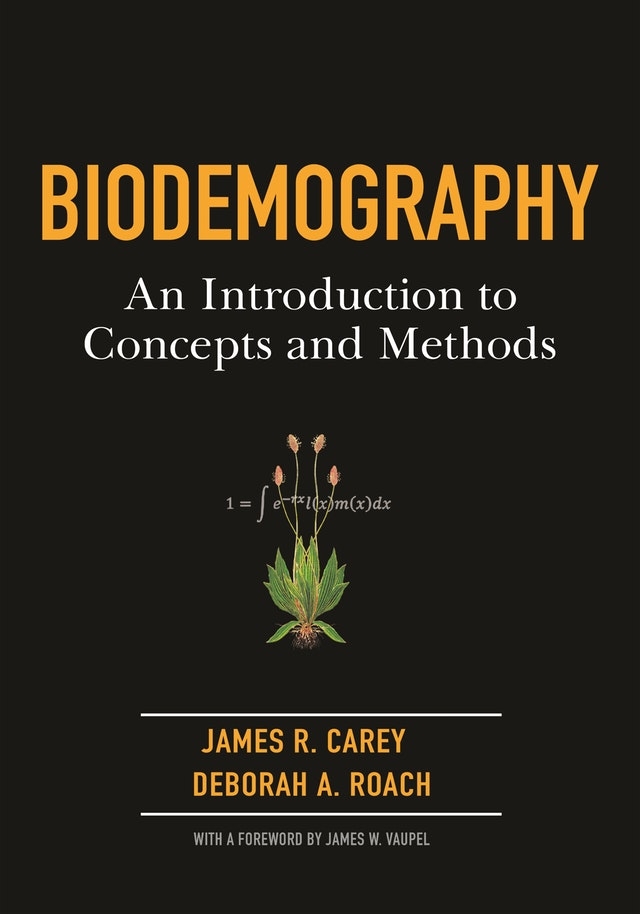 Lead author James R. Carey also designed the cover of the book, "Biodemography: An Introduction to Concepts and Methods."